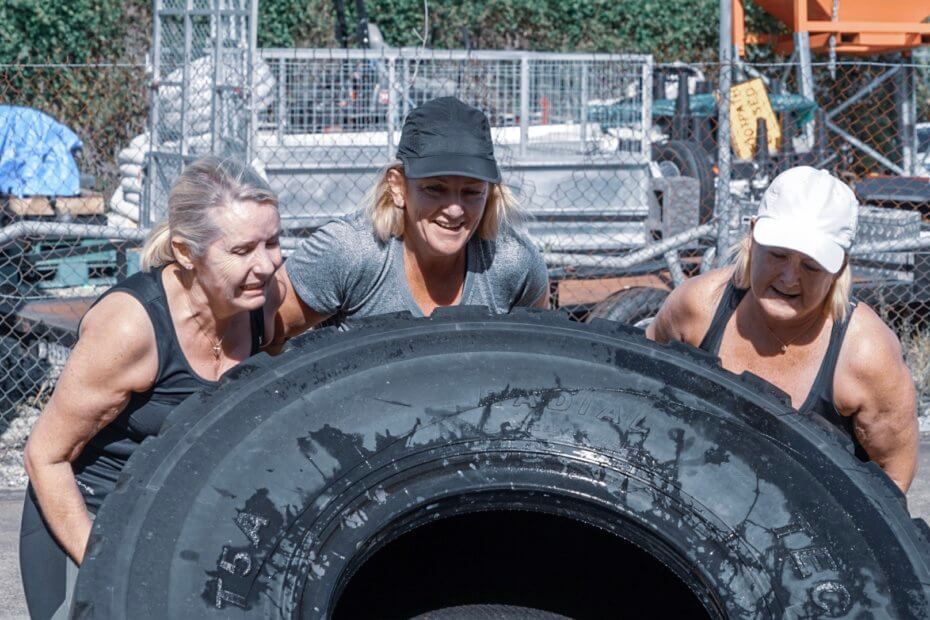 This is something we’ve been highlighting literally since these franchised gyms (you all know the ones we mean) started in the industry while this article is 95% original, I am going to borrow a point from another independent gym owner who had recently articulated well, the points against high intensity cookie cutter franchise gyms.

Ben couldn’t be more spot on, the use of hype men/women as trainers and using the number of calories burned per session on your smart watch (which is notoriously inaccurate FYI) is more marketing than it is, genuine pursuit of improving quality of movement and strength.

If you have stopped progressing beyond neurological newbie gains then you need to value scientific strategy and programming over pure entertainment and stop doubling down on your commitment. Training everyday is not required. In fact it can actually be detrimental.

Let me explain how;

Large spikes in volume are known to break soft tissue. I’m not talking about DOMS that’s play on, but tendonopathy and muscle tears or ligament strains shouldn’t be. Following a programme that isn’t based on a combination of reps for time, under competition effect, to fatigue, in a setting where coaching is lacking or at least intermittent for every session is the best way to mitigate this. The programme should have scaled reps and sets pending your training age and desired outcome.

We know hitting that high intensity workout every day isn’t beneficial because of the science called the Supercompensation Model.

The risk/reward ratio is something we are big on at WINKfit. As a few examples; there are individuals in the gym who we don’t have box jump. It’s a great movement for power output from the lower body, especially for golfers but I have a few goflers north of 60 years old who will take the flexibility and balance requirements out of it and do trapbar jumps instead.

There are a number of people in our gym who won’t deadlift with a straight bar, the risk outweighs the reward. Instead they will deadlift on a trapbar. Each of these individuals are assessed on a case by case basis. Sometimes, these are just periods of time where we are rehabbing something until they can return to straight bar or whatever it is.

The bottom line is that I nor anyone else can tell you where to train. I can tell you that the little independents who have trainers with degrees (although I know great PT’s without degrees and crappy degree qualified trainers, the point being more they have invested time into making it their career), who understand that to survive they need to provide an epic product and they are focused on doing this because this is a career to them and not a side gig as a trainer while they ‘study environmental science or PR’ are they ones who sometimes don’t have the same social media marketing but your best interests at heart.

I am proud to have created something in that category and this is highlighted by 2 messages I received after Mondays sessions. We had 2 people, one female and one male do their first sessions with us coming across from one of these gyms we’ve mentioned above. I will let them ‘sell’ or ‘confirmed’ WINKfit to you.