Might V Right Rebuttal; why you shouldn’t take health advice from a journo 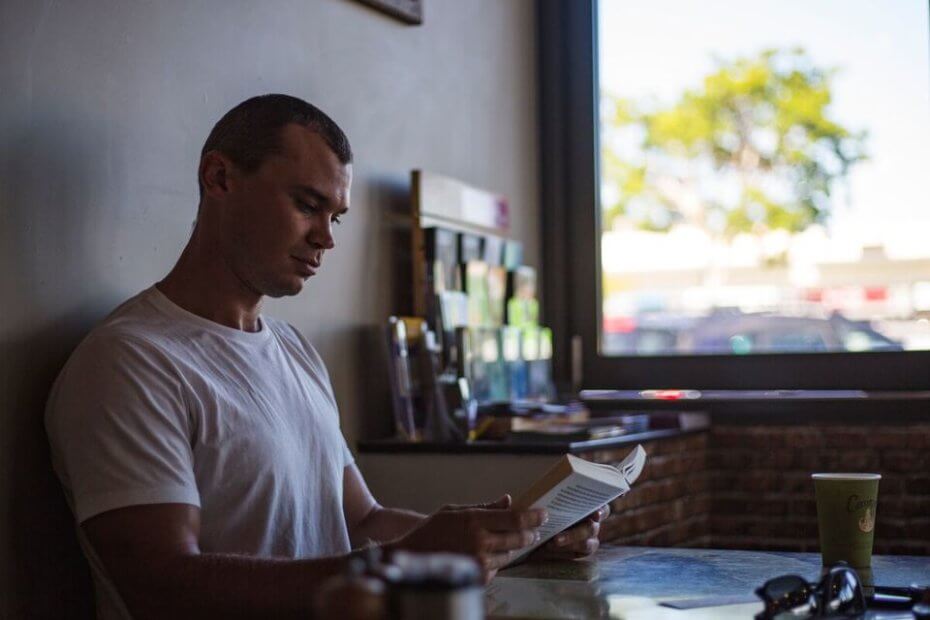 This article came about as I sat at my desk reviewing movement data for an athlete & current world top 100 golf professional, when I received a text from a golfing buddy.

“Check this article out, I feel like they are just trying to sell controversy“

If you haven’t read the article, here is the link for it. (Click Here)

Perhaps Adrian Ballantyne is a great bloke, however he has missed the mark completely on this one. He’s taken it upon himself to inform his readers of the drastic consequences to your golf doing gym can have without consulting anyone who actually programmes gym based sessions.

“With so many professionals now on gym programs that would make Arnie blush.” Okay first up, you’ve clearly never seen Arnie’s programme or read his encyclopaedia of modern bodybuilding. The programmes are nothing alike. We’re off to a good start.

He highlights how refreshing it was to see someone who doesn’t care for their health in Pat Perez win the CIMB Classic. I was at the CIMB Classic & saw firsthand Pat Perez slouched in poor posture for 3 hours during a rain delay, can of Coke in front of him & a blatant reliability on pure talent to get him the W. Can Pat Perez do this, absolutely. He was an incredible junior, beating Tiger Woods by eight shots in winning the 1993 Junior World Championship at Torrey Pines. Later that year, Perez won the Junior PGA Championship at Pinehurst No. 4 with a 72-hole score of 271, which remains the tournament record in the boys’ division.

Let’s keep in mind Perez’s career almost ended when he was forced to get shoulder surgery, this after sleeping on his couch for a month because it hurt too much to get in & out of bed. He is a smoker & is in his 16th season on the PGA with the CIMB being his 3rd win. My point being, just because monkey see, monkey should not necessarily do.

Professional golfers don’t sit at desks for 40+ hours per week, this goes a long way to preventing their hips & thoracic from losing mobility. Remember that the golf swing in general isn’t a natural movement, on top of that a professionals’ swing is as a general rule, more biomechanically perfect than a weekend warrior. Here’s the research to prove it. Thus the latter has more opportunity for injury placing stresses on muscles or joints that aren’t designed for it or are caught in a disadvantageous position.

According to this study (here) in Australia, amateur golfers reporting low back pain, in a given year can be as high as 34%. What Adrian doesn’t seem to understand is that most golfers in the gym, especially the ones I work with aren’t trying to get massive, and have to order shirts a larger size from their sponsors. Gym for professional (or amateur) golfers is not only about remaining injury free, (thus allowing more tournaments & potentially more money) but also improving movement patterns. Look at Rickie Fowler, he’s spent plenty of time in the gym, I wouldn’t say he’s necessarily any bigger & he’s repeatedly highlighted that he used to struggle with lower back issues. His gym work has gone a long way to fixing that. If you would like to check it out, click here.

Both Speith & Thomas aren’t massive players in physical stature but both have attributed a portion of their amazing games to the gym work they do. If you are interested in the relationship JT has had with gym over the years, click here. If you’re a Speith fan, try this one.

“When I started doing exercises to improve my hip mobility, I noticed that not only has it helped with the (back) pain, but gotten me more flexible and hitting it a lot farther.”

I’ve probably made my point but finally let’s use Phil Mickelson, who has 42 tour wins, who said his workouts are;

“built around elongating careers (by) strengthening the stabilizing muscles rather than building up just the big muscles. So support around my knees, spine, shoulders — all the areas that commonly get injured — is much stronger. The small muscles are stronger. That has allowed me to enhance flexibility and longevity.”

The article goes on to say that Jason Day admitted in his upperbody he was “too big”. For his swing sure, but perhaps not for a DJ or a Koepka. There is always an individual aspect to it. Either way JD hasn’t given up on his gym, he’s simply changed trainer & has changed his focus & direction.

Ballantyne says “because they look like the rest of us, it makes it a little more enjoyable”. He’s right, as humans we like to fit in & some can relate to the Perez’s & Dalys. However, just because it’s relatable doesn’t make it right (or wrong). Let’s wait & see if any of them are swinging it like Gary Player at 81 years old. Regardless there are plenty of general population golfers could do with losing some weight, not only to help their golf game but improve their life expectancy, I would argue that matters more than the game of golf.

To summarise my entire rebuttal; Adrian asked in his title; can too much time in the gym really hurt your game? Sure, I guess.

What he should have been asking though is; can focusing on the wrong outcomes in the gym hurt your game? Just like in golf, select the right tool for the job. Don’t select power drive when you require a gentle tap.